“The Narrow Road to the Deep North,” by Richard Flanagan was one of the most powerful, sad, beautifully worded, thought provoking books I’ve read in a long time. It was timely having just seen the movie “Unbroken” about Louis Zamperini, but much more heart wrenching in descriptions of prisoners-of-war and slaves in Japan, forced to build, by hand without mechanical tools, the almost unfeasible railroad from Burma to Thailand (the dream of the Japanese Empire, a project during WWII of the Imperial Japanese Army, but the labor, primarily, of almost 250,000 slaves and POWs). The rail builders were sick; maleria, cholera, ulcers, dehydration, malnutrition; they were ill-prepared for the projects; the endless jungles were dark, wet, muddy, forlorn, isolating places.

The protagonist, an Austrailian physician in charge of a group of POWs, is incredibly well drawn with his foibles and strengths, the sadness and emptiness of a life of solitude and loneliness, yet mistaken for a hero. His redemption, perhaps, is found in his fight for the POWs under his command, standing firmly, but without resources, against the Japanese captors. He is unable to find solace in the misery and inhumanity wrought on men by men. At the end of his life he realizes that he didn’t love as he might have; he was not who others wanted him or thought him to be; he wasted his talents and friendships.

This story will linger. 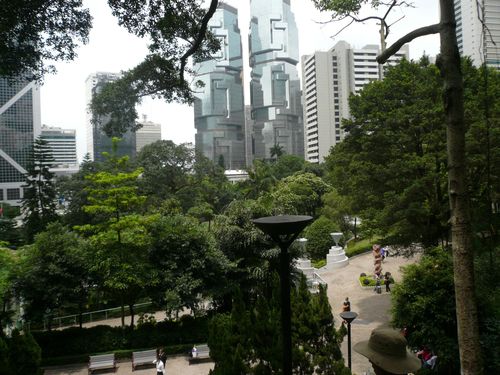